A few days ago Kevin announced the death of his dog BJ, the dog was featured in many Bliss53 photos and videos as well as many of Kevin’s Instagram, photos. Today Kevin announced a signature edition Gibson EDS double neck guitar that will be named after BJ, officially Black Jack.

Saying it hit me hard is an understatement. I miss him. I’ve been working on this guitar for awhile and the timing was just them asking me if I want to name it, He had recently died and for me it was a way to keep his memory alive. I can’t help but think of him when I play it now. At first that made it harder but now I just think of what a amazing dog he was. -Kevin Batres

On Kevin’s Instagram, there is a video that details the guitar. The guitar will is on sale for $9,853 US dollars. It comes with a hardshell case, signed photo, Certificate of Authenticity as well as some Bliss53 picks. Below are guitar specs.

This has to be one of the most kick ass guitars I have ever seen! I want one! Lower priced version coming?

The list of people who really use double necks is small, Jimmy Page, Slash… Kevin? Never seen a guitar like that with gold hardware. Nice!

I found this guitar at Guitar Center and not to be mean I didn’t know who you were but I loved the guitar! I checked out the band on Apple Music and you guys rock, im a fan 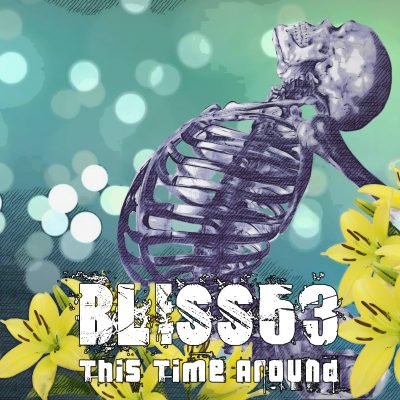 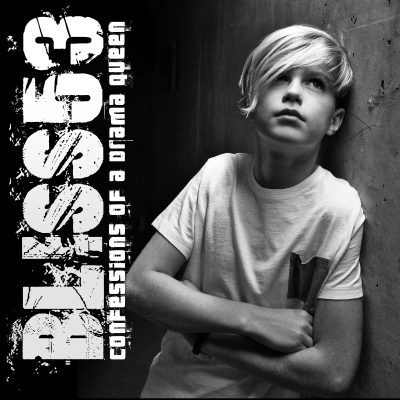 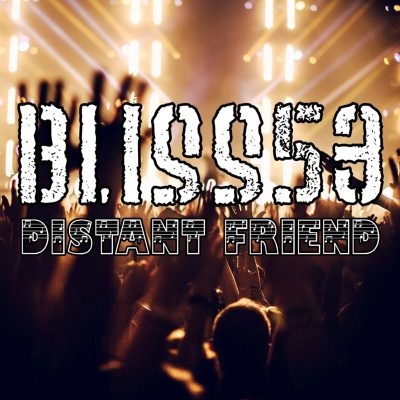