Confessions of a Drama Queen

Bliss53 were always innately suburban. The band was never much for pigeonholes. Even from their album “12 Days After Youth” the band had fast punk tracks like “Paranoid Alien” but Melodie and precocious jumble power chords in “Distant Friend”. The songs seem to have a theme, never a answer– they wanted answer.

Iconoclast is the album the band has always referenced as the album to beat. This is the first time the band has truly broke away and made a new fresh album. The solos are more crafted. The bass is harder. The drums are more technical and Kevin can be caught singing from time to time. The band even dared to make a part two to the the hit “Wide Awake”. This time featuring Dominique Ilie on vocals. The album has everything from grunge, pop and everything in between.

Behind the Scene (coming soon) 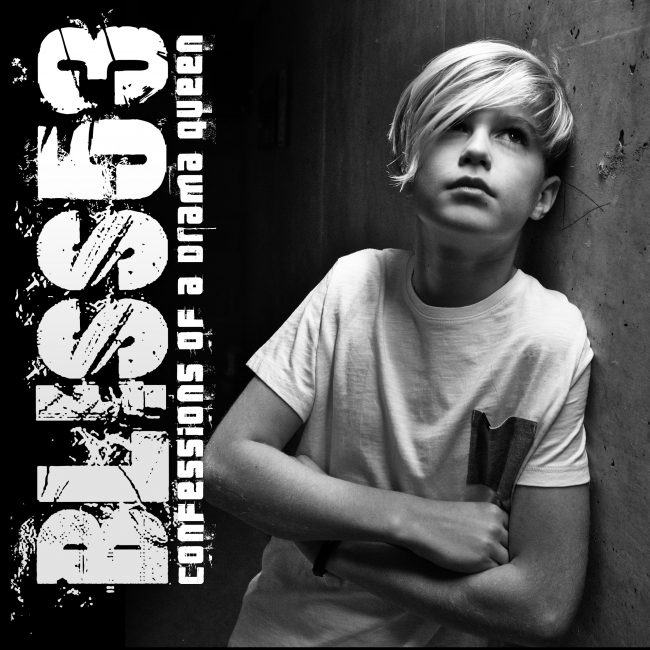 Confessions of a Drama Queen

West Coast grunge rockers first release in almost three years is an album you didn’t know they had in them. While still asking questions of life, faith and heart-break, Confessions of a Drama Queen is certainly the band’s most ambitious record to date, with a consistent narrative spun throughout its 12 tracks– some tracks are more grunge than ever such as songs like Loser, However some songs like Live to Die have the most music ambition to date.