Jay was born March 4 and grew up in Anaheim, CA. Jay is a true “people person”. He watched his step dad play drums in a 80’s cover band, but Jay’s involvement in music didn’t come on bass as he was a true 80’s thrash guitarist. Jay didn’t really become a bass player until he met his fellow Bliss53 members. Within the span of their 9-year relationship, Jay has now recorded a total of four albums.

When he’s not in the recording studio or on the road with Bliss53, Jay has been spending more and more time developing his songwriting and production skills. Like Kevin, Jay has been working on a solo album. “I’m having Kevin produce it and play the drums,” says Jay. “I’m doing all the guitars and bass. I’m singing on some of the songs and gonna have a few guest singers. It’s definitely different than Bliss53. I’m not sure what I’m gonna call it but it should be out within the year.”

Some of Jay’s favorite pastimes include his car, Jay is a avid car person. He enjoys shooting and skateboarding. You can easily find Jay at a car show or skateboarding at his local skate park. Besides the bass, Jay also plays the guitar and drums. 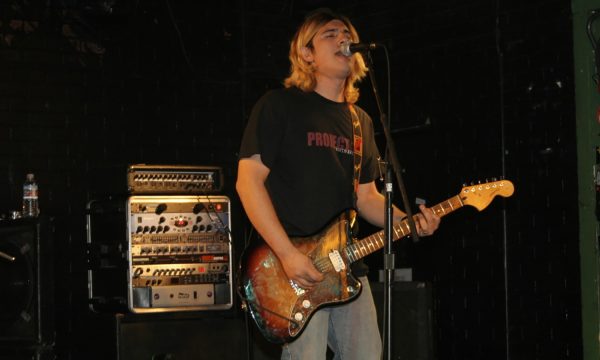 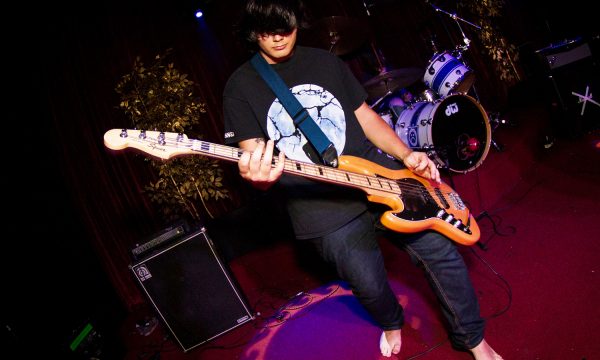 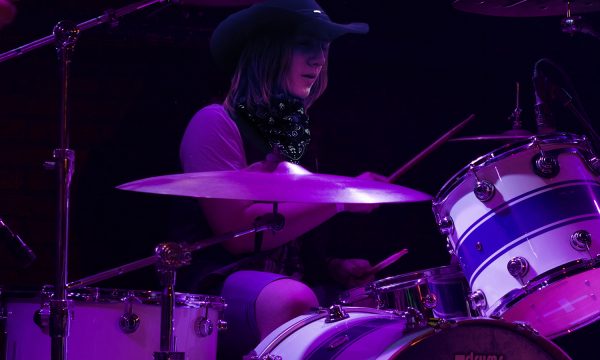